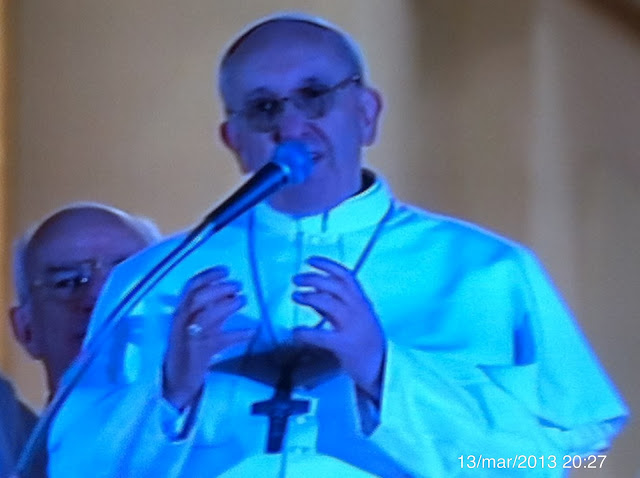 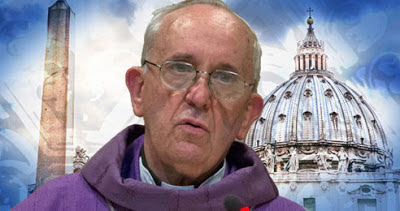 CARDINAL JORGE MARIO BERGOGLIO: Bergoglio, 76, has spent nearly his entire career at home in Argentina, overseeing churches and shoe-leather priests. The archbishop of Buenos Aires reportedly got the second-most votes after Joseph Ratzinger in the 2005 papal election, and he has long specialized in the kind of pastoral work that some say is an essential skill for the next pope. In a lifetime of teaching and leading priests in Latin America, which has the largest share of the world's Catholics, Bergoglio has shown a keen political sensibility as well as the kind of self-effacing humility that fellow cardinals value highly. Bergoglio is known for modernizing an Argentine church that had been among the most conservative in Latin America.
Pubblicato da Templari Italia alle 20:20